Ever since Rich’s surgery, time has gotten away from me.  It seems like the more I want to accomplish, the less actually gets done.  I should be keeping you updated on the videos I’ve made (and there have been quite a few,) but I have a small problem, and one that most of you will struggle understanding.  Since I use a camera with a memory card for videos, I take the memory card and insert it into my laptop to write notes for Rich….for instance, the name of the video, the edits I want to make sure he does etc.   With that being said, the memory cards are inserted and removed from the laptop repeatedly and over time, I broke that unit that the memory card is inserted into….Luckily, there is a way to work around this problem.  It’s called a memory card reader, and it looks like this. 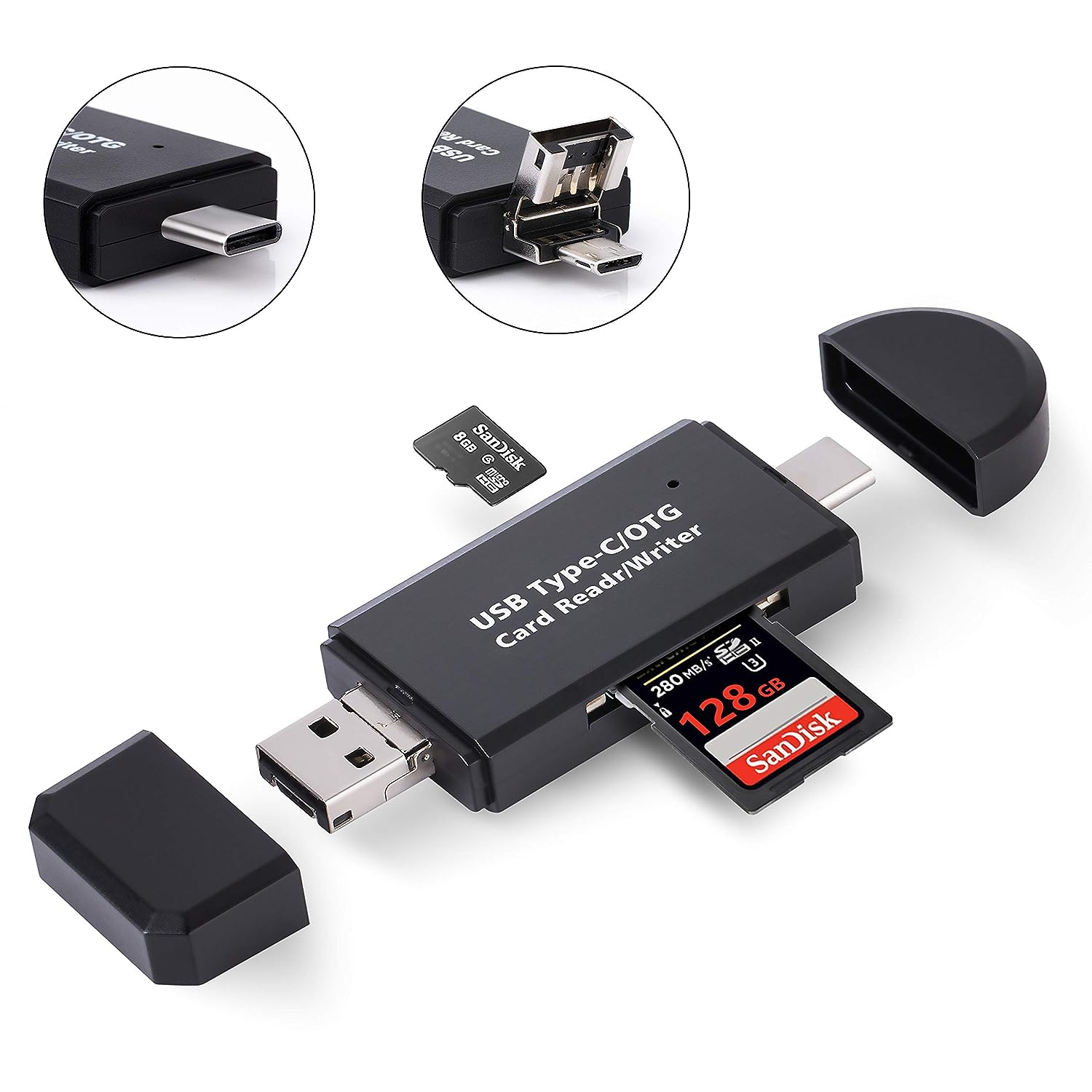 The problem with using one of these, is you insert it into the side of the laptop you are using and as long as it’s inserted, it sticks out the side of the laptop….Herein lies my problem.  I keep forgetting that the card reader is there, and I’ve broken three of these in the last few months…Luckily they aren’t expensive, but why can’t I remember to either remove it when I’m finished?  I did remember that it was there yesterday (when I broke another one,) but placed the laptop beside me in a reclining chair and then sat the chair upright, bending the card reader….It didn’t just bend, part of it is now stuck inside my computer.  I told Rich I broke another card reader, but haven’t broken the news to him that a portion of the card reader is still inside my laptop.  This hopefully won’t be the end of my laptop, but I’m a little bit worried that if Rich can’t safely remove the card reader, I won’t be able to use a card reader on this laptop, making it useless for making videos.

I know, it’s so stupid that I can’t seem to wrap my head around something as simple as taking a piece that’s clearly sticking out of the side of my laptop, and removing it before I break yet another one.  But this is where we are today…Geez….

On a brighter note, Rich felt like getting out of the house today, so we went out for lunch and to a movie with friends.  We saw Ford Vs. Ferrari…it’s long, but a good movie.  There was more car racing than necessary (in my opinion,) but otherwise, well worth going to see.  For some reason it didn’t occur to me that it was based on a true story, with embellishments of course.. It was more activity than Rich was really ready for, and he made it home in time to ice his hip and take a nap.  We might be waiting a while before he’s up for editing another video, as the one he uploaded was too much for him, and the twisting and turning he did to get comfortable while editing, put his lower back out of place, so he’s struggling with that as well.  It’s not easy getting older…Did I mention I turned 60 on the 22nd?  Yikes…