The college album I’m making for our great niece might just be the death of me.  I’ve made SO many mistakes and have had to rip it apart so many times.  You’d think once I’d made a mistake that I would learn from it and not make it a second time, no, that’s not the case.  I’ve put magnets in the wrong spots and glued the fold out sections too close to the center, at least three or four times.  What the heck?  I’m SO frustrated, and will be super glad when this is finished.  Of course you know that I’ll keep playing with it until I’m happy, so I might just rip it apart a few more times.  I’ll admit that the very last fold out section made me so frustrated that I used Velcro to hold it in place, as I (again) put the magnets in the wrong spot…I’ll never learn…But, I just might rip that whole section out because the Velcro adds bulk that makes the album bulge.  Crap!!!

I finished the art journal.  Can I say it’s finished when it’s still sticky and I can’t figure out how to fix that?  Boy, the last few days of crafting have been bad.  I think part of the problem is that it’s hot and humid here, so everything I craft seems to be humid, so wet glue dries almost instantly, and (I think) that’s why the art journal is so sticky.  I watched a video by my idol, Lindsay the Frugal Crafter, where she says to rub a sticky journal page with wax paper, and if that’s not enough wax, you can use paraffin wax on it.  I’m definitely going to give the wax paper treatment a whirl…and I’ll let you know if it works or not.

There’s a trend in the card making community called “slim line cards.”  Basically, they are cards that fit into business size envelopes.  I had to laugh when I heard this trend, because I’ve made a slim line card over two years ago..I’m a trend setter, haha…here’s my version.

Every once in a while, a new trend will surface, and it seems like an old trend reinvented.

I’m not sure that simply changing the size of a card is a trend, but since they’re calling it that, I’m going to create another trend, using the smaller envelopes you always see in stores (that I used to confuse with A2 size envelopes)….I think they’ve been used for letter writing in the past, and now, wait for it, I just might call these Sandy Sized Cards, as it’s better than short and fat cards, or shorter and fatter than an A2….I’m still thinking about what to call them.  If you have an idea, please let me know, so when I make the video, I have a name for them.. Here’s the envelope I’m talking about..It’s 3 5/8″ x 6 1/2″ 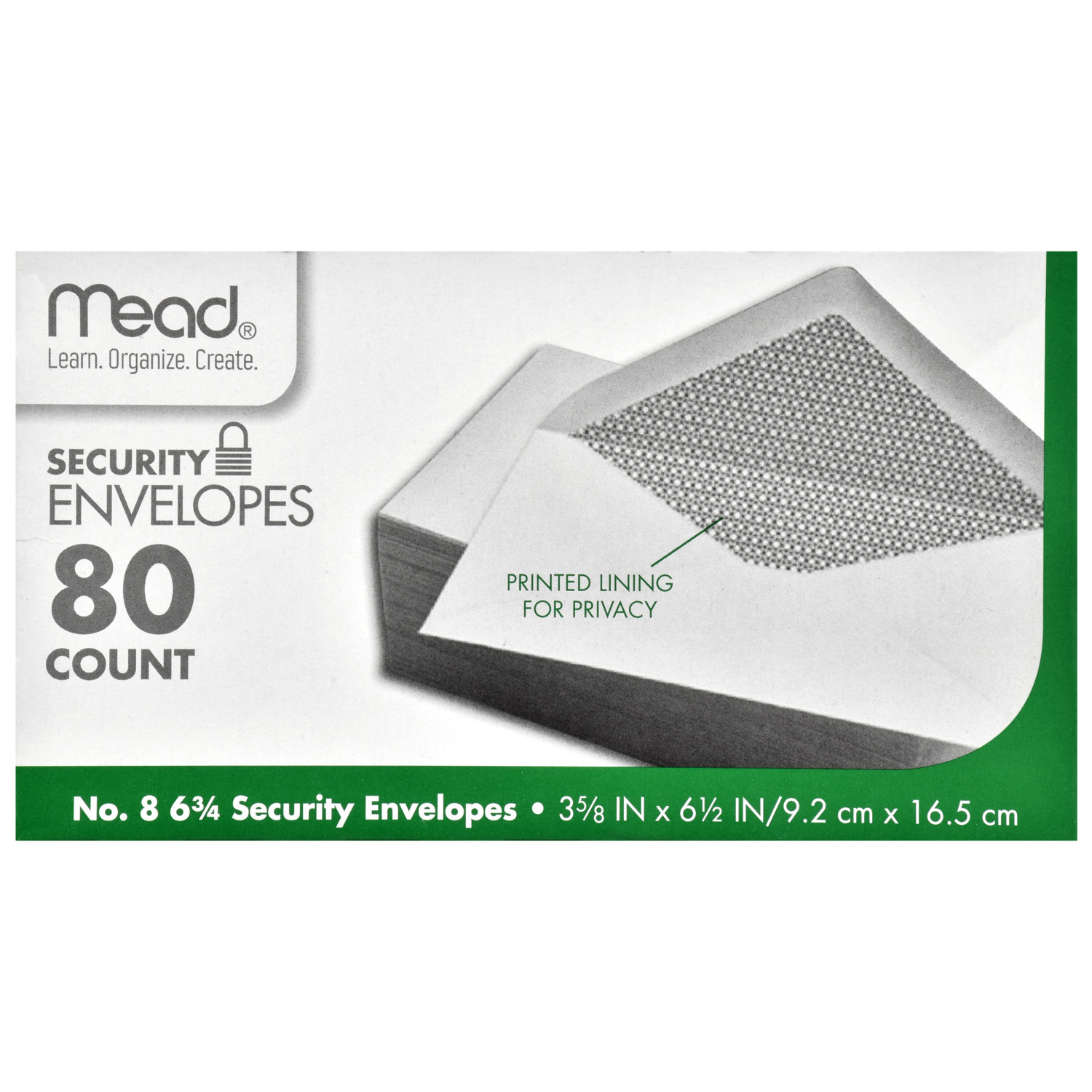