Garage sales weren’t great, but I did find a new camera bag for Rich, that he desperately needed, so that’s a bonus.  After we were finished, my girlfriend, Rich and I, went out for lunch to a place that’s only open during summer months, and had lunch on their picnic table.  They’ve done a great job of social distancing, and we were the only ones in that particular area, so we were relieved we didn’t have any concerned…Then we went to an Amish farm that has an entire field of sunflowers.  Rich has been wanting to photograph them, and he did.  I’ll try to post one of his photos once he’s happy with it.

Saturday, our college friends invited us to their house for dinner.  There were three couples, all of us going to the same college.  It’s been important for all of us to stay in touch.  Most of the men in the group graduated with me and played football with Rich. The wives and Rich graduated together, so we know all the same people and the same stories.  It’s amazing though, how much we’ve forgotten about things in forty years.  Forty years…it sounds crazy to me that I graduated in 1981..It seems like it was just yesterday that I saw those men for the first time.  I can vividly remember it too.  They all played football together, and for some reason, they decided (as a large group of freshmen) that they should shave their heads.  Our closest friend was in a lot of the same introductory business classes with me, and he always wore a vintage aviator cap..it looked something like this. 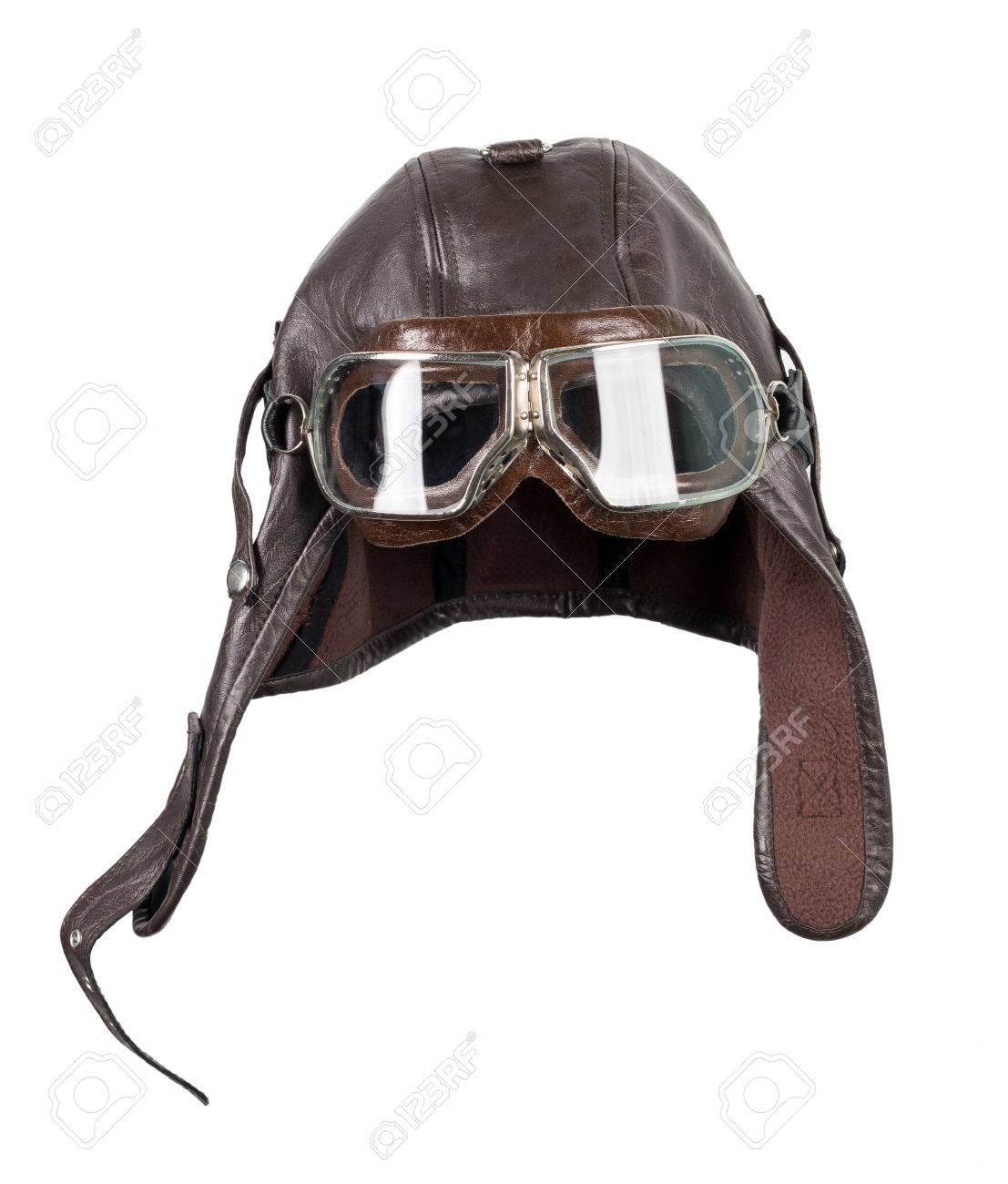 I’m not sure why he chose this particular look, but it definitely was memorable.  His hat didn’t have glasses on it (that I can remember, but maybe it did.)  I remember him wearing that hat to every class and thinking how cute it was.  He and I spent a lot of time together our sophomore year, trying to get through Intermediate Accounting together. At the end of our sophomore year, he decided he wasn’t cut out to be an accountant, so dropped it as his major, and stuck with Business Administration alone.  I thought I wanted to be an accountant until my senior year, when I had my internship, and did taxes (by hand, no computers back then,) and I realized I’d never make it as a CPA.  I did think I’d like to be an internal accountant, and one firm promised me a job, but went bankrupt before they could offer it to me.  Lucky for me, as I probably wouldn’t have liked it anyway..I think I was always cut out to be a banker.  I love interacting with a lot of people, and accounting wouldn’t have given me the chance.

Back to our friend.  After college, he worked for International Harvester, collecting from farmers for their farm machines they’d bought from IH…He hated it.  One day, a friend said he was going to take a test to be an Air Traffic Controller (this was at a time when the government had basically fired most of their controllers, so lots of positions were available.)  He said “why not?”   He passed the test, but his friend did not. These things happen, and they suck…but that’s life.  He spent the rest of his career as an air traffic controller based close to DC, and has a gripping story about 9/11, when they were watching planes fly off of their grid to NYC and DC, not knowing where they went, until they heard from air traffic on the ground, and then how hard it was to get every plane in US air space to land in the hours after that.  He was extremely proud about landing all of the planes in US air space, literally thousands, in a very short period of time, and doing it safely.  I can’t begin to imagine the pressure he endured that day, while dealing with the knowledge that planes had just killed so many people..  I sometimes wonder if people today had a clear memory of that day, if we (as a nation) would be so divisive.  I know anyone over the age of 35 should have that day etched into their memories, and could tell you where they were most moments of that day and the days that followed.

My friend had a story about a neighbor that somehow walked home from the Pentagon, (many many miles away) wearing one shoe, and having no recollection of how she’d gotten there.  It was a horrible day for America.

In case you wondered, he and I were never romantically involved, but stayed good friends through college and after.  He and Rich played in 3 on 3 basketball tournaments after college and into our 40’s, as he lived in Maryland and we lived in PA, so not a lot of chance to spend quality time together.  A few years ago, he retired, and decided to move back to our area, as his family is from Pittsburgh and his wife’s from Erie.  They moved about twenty minutes from the college we all attended, and live about an hour from us.  When I talk about going to movies with friends, we always go with he and his wife, and love spending time together.

We had a great evening with friends, Saturday, and got home in time for thunderstorms, and Honey.

Sunday, a close college girlfriend of mine, came to visit.  We spent part of the afternoon together on our patio, social distancing…(I forgot to mention that we social distanced the day before as well..)  It was great seeing her in person, as we normally zoom every two weeks to stay in touch.

Monday I went to the dermatologist to find out how he wanted to handle the Basel cell carcinoma on my cheek.  He’s decided to use drops that you put on the spot twice a day for a month, but I can’t start using them until October, as you absolutely can’t get sun while doing this process. I’m glad they aren’t cutting a big chunk out of my cheek, like they did with the top of my head, as I have enough marks on my face, specifically, two indentations from neck surgery that involved me wearing a halo that bolts into your forehead.  They aren’t really pretty, but Rich says they’re hardly noticeable (not to me.)

I need to get into my craft room to continue organizing it, but I’m just not up for it.  I decided last night that I needed to do a round of prednisone to try to get my arthritis under control.  I have no ambition and don’t feel great, and it was time.  So I’m hoping in the next few days that I have more to report, and that I make some progress in organization…At least that’s my plan.